Knowing your neighbour: some social implications of layouts of Roman military bases 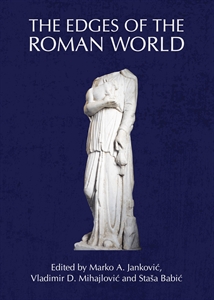 It can be tempting to consider the subject of Roman military forts as one about which everything has already been said. After all, excavations from Britain to North Africa and from Syria to Germany have revealed countless examples of these remnants of Roman imperialism, most of which seem to be more or less the same to an eye untrained in the arcane details of military installations. Following successful research by scholars working on Roman armies as communities, this paper seeks to briefly explore how the social dimension of the Roman military can be mapped onto the archaeological remains of the places which it occupied. What follows is a brief consideration of issues pertaining to the functioning of military bases as hubs of population and one’s knowledge of people within it, looking especially at social dynamics among the armed population of military bases. This research applies novel ideas to the discipline of Roman military studies particularly drawing on research into social psychology and group dynamics.